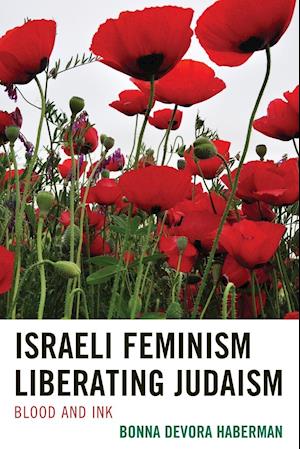 This engaging feminist approach to Judaism blends the interpretation of primary Jewish sources with contemporary social change. Bonna Devora Haberman shares her first-hand account of the "Women of the Wall" and a feminist approach to traditional Judaism, while interacting with ancient Jewish texts. In a rich network of sources, seaming together scholarship with activism, Haberman analyzes the sacred, with attention to power and gender. While much religious and national culture focuses on death and sacrifice, Haberman proposes an alternative model for a Jewish theology of liberation: birth-no less universal than death. Life-giving rather than life-taking is the nucleus of this work, reformulating performances of gender in a realm of exaggerated sexual difference. Using her experiences with the "Women of the Wall" movement interwoven in scripture, Haberman contributes toward liberating religious culture from its gender oppressions, and rendering religion a liberating force in society.