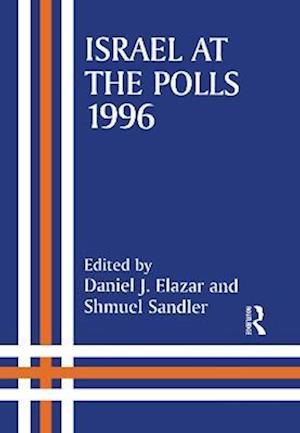 The 1996 Israeli elections were the first elections by direct vote for the position of prime minister in which a newcomer - Binyamin Netanyahu - defeated the most veteran Israeli politician, Shimon Peres. The result indicated not only a transition of power from the left-centre to the right-centre, but also the decline of the major parties and the ascendance of the smaller parties. Israel at the Polls, 1996 looks at the parties, election campaigns and the processes that determined this outcome. Major issues such as religion and politics, Israel as a Jewish state, the peace process, and the 'new politics' are analysed by outstanding Israeli political scientists.