- The Many Faces of Apartheid 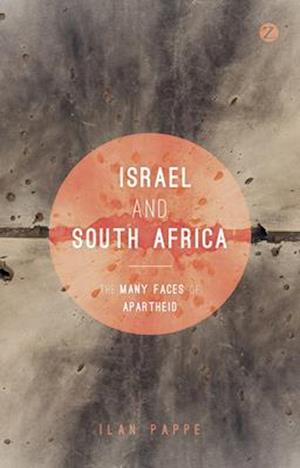 Any time that a politician or commentator compares the Israeli-Palestinian conflict to South Africa under apartheid, the response is swift denunciation. Yet many prominent, respected academics and politicians--including Jimmy Carter--have drawn such parallels, arguing that Israel's treatment of its Arab-Israeli citizens and the people of the occupied territories amounts to no less a system of oppression than apartheid did. Peoples Apart marks the first major scholarly attempt to analyze the apartheid analogy and its implications for international law, activism, and policy making. Gathering contributors from a wide range of disciplines and fields, including historians, political scientists, journalists, lawyers, and policy makers, the collection offers a bold, incisive perspective on one of the defining moral questions of our age.

Forfattere
Bibliotekernes beskrivelse Israel and South Africa assesses the parallels between the Zionist and apartheid regimes, as well as their implications for international law, activism and policy making.