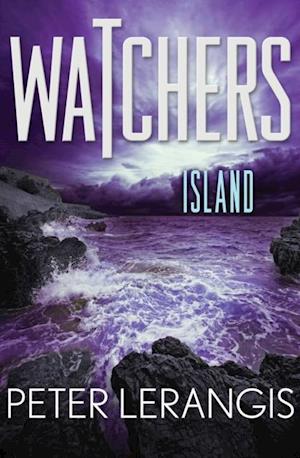 A teenage girl follows a mysterious boy to an island with a dark secretSince she was born, Rachel's whole life has been planned out for her, from prep school to the Ivy League to a job as a doctor or lawyer. Only her grandfather understands that, at thirteen, she would rather just be a kid. Rachel is suffering through a boring yacht party when she catches the eye of a busboy who, like her, doesn't seem to belong. He convinces her to do something impulsive: She jumps off the boat to take a dip in the ocean. It's the biggest mistake she'll ever make.Rachel nearly drowns, and wakes up on the beach of a mysterious island called Onieron. It's almost like a theatrical summer camp, with boys and girls in costumes, having fun. Though it's nice at first, soon Rachel just wants to go home. But leaving the island is something the Onieronians will never allow.This ebook features an illustrated biography of Peter Lerangis including rare photos and never-before-seen documents from the author's personal collection.