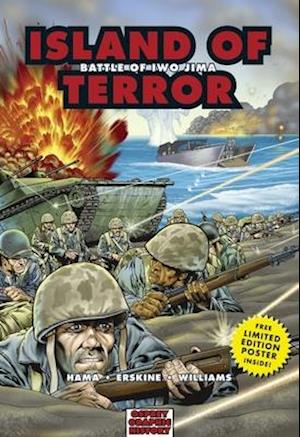 The savage battle of Iwo Jima was a costly but essential victory that paved the way for the Allied invasion of Japan. This book vividly recreates the 36 days in 1945 when Marines such as Sgt Darren Cole and 19-year old Private Douglas T. Jacobson displayed untold bravery, fighting seemingly impenetrable defences until the infamous flag could be raised on Monut Suribachi and the Japanese were defeated.