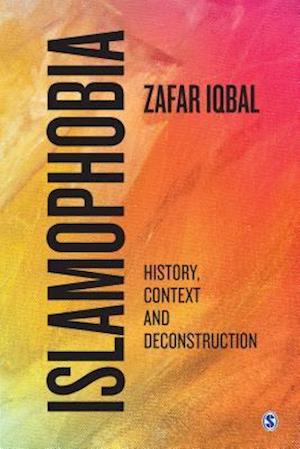 The only common aspect among all definitions of Islamophobia is that all of them have something negative to say about Muslims or Islam or both. This book traces Islamophobia as a phenomenon from history and attempts to break some of the myths that are dominant in contemporary literature. It explains how the fear of Islam travelled through ages, adding more ills into its ambit and escalating to a level of generalized fear of Muslims today. Islamophobia: History, Context and Deconstruction challenges many established theories including that of the influential post-colonial writer and critic. Edward Said's view that Islamophobia is European hostility and prejudice towards Arabo-Muslim people. The author envisages Islamophobia as a multidimensional construct and provides tools for measuring its manifold dimensions. The book focuses on providing a diagnosis of the problem and prognostic solutions to avoid further degradation of the relations between Islam, the West and the rest. It is a response from the East to the Western discourses on Islamophobia.