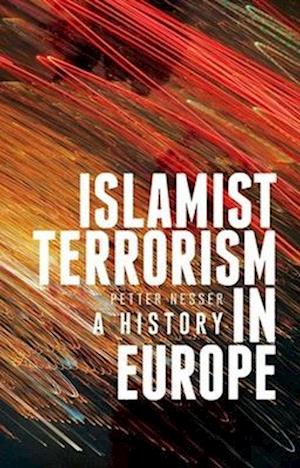 Islamist terrorism in Europe is on the rise, as evidenced by the Charlie Hebdo shootings in Paris, the grisly beheading of a UK serviceman walking the streets of London in 2013, and the shooting spree in Toulouse and Montauban. Whereas the death of Osama bin Laden and the advent of the 'Arab Spring' fed expectations that international jihadism was a spent force, Europe has faced an increase in terrorist plots over the past few years. In addition, there are growing security concerns over the fallout of the Syrian conflict, and its sizeable contingents of battle-hardened European fighters.

This book provides a comprehensive account of the rise of jihadist militancy in Europe and offers a detailed background for understanding the current and future threat. Based on a wide range of new primary sources, it traces the phenomenon back to the late 1980s, and the formation of jihadist support networks in Europe in the early 1990s. Combining analytical rigor with empirical richness, the book offers a comprehensive account of patterns of terrorist cell formation and plots between 1995 and 2012. In contrast to existing research which has emphasized social explanations, failed immigration and homegrown radicalism, this book highlights the entrepreneurial role of former Arab-Afghan veterans and their associated organizations and ideological agendas.