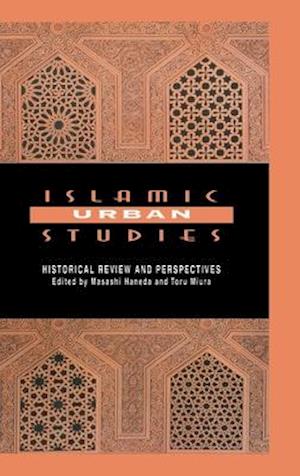 The term 'Islamic cities' has been used to refer to cities of the Islamic world, centring on the Middle East. Academic scholarship has tended to link the cities of the Islamic world with Islam as a religion and culture, in an attempt to understand them as a whole in a unified and homogenous way.Examining studies (books, articles, maps, bibliographies) of cities which existed in the Middle East and Central Asia in the period from the rise of Islam to the beginning of the 20th century, this book seeks to examine and compare Islamic cities in their diversity of climate, landscape, population and historical background.Coordinating research undertaken since the nineteenth century, and comparing the historiography of the Maghrib, Mashriq, Turkey, Iran and Central Asia, Islamic Urbanism provides a fresh perspective on issues that have exercised academic concern in urban studies and highlights avenues for future research.