The Problem of Evil in Islamic Theology 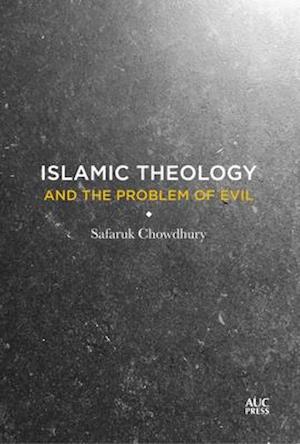 A rigorous study of the problem of evil in Islamic theology

Like their Jewish and Christian co-religionists, Muslims have grappled with how God, who is perfectly good, compassionate, merciful, powerful, and wise permits intense and profuse evil and suffering in the world. At its core, The Problem of Evil in Islamic Theology explores four different problems of evil: human disability, animal suffering, evolutionary natural selection, and Hell. Each study argues in favor of a particular kind of explanation or justification (theodicy) for the respective evil. Safaruk Chowdhury unpacks the notion of evil and its conceptualization within the mainstream Sunni theological tradition, and the various ways in which theologians and philosophers within that tradition have advanced different types of theodicies. He not only builds on previous works on the topic, but also looks at kinds of theodicies previously unexplored within Islamic theology, such as an evolutionary theodicy.

Distinguished by its application of an analytic-theology approach to the subject and drawing on insights from works of both medieval Muslim theologians and philosophers and contemporary philosophers of religion, this novel and highly systematic study will appeal to students and scholars, not only of theology but of philosophy as well.