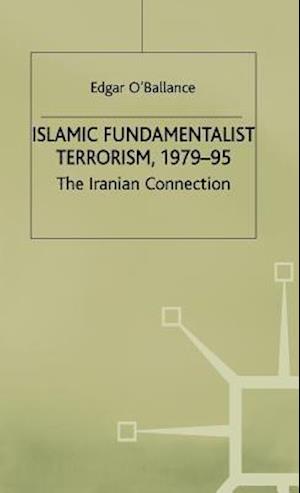 The Iranian Connection is the network of embassies and diplomatic staffs spread throughout the world that support Islamic Fundamentalist terrorism, controlled by 'Dept 15', in Tehran, the Iranian government denying all implication. When he came to power in 1979, Ayatollah Khomeini used terrorism to consolidate his position, realised its potential, and exploited it to further his dream to 'March to Jerusalem', by assassinating his enemies, supporting like-minded national terrorist groups, causing huge explosions at Israeli embassies, organising aircraft hijacking and hostage-taking. The Iranian Connection is supporting insurrection in Algeria and the Israeli Occupied Territories, the object being to install governments that will rule according to the Koran and Muslim custom.