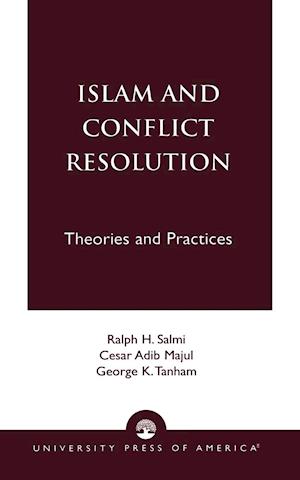 Islam and Conflict Resolution investigates and analyzes those aspects of Islam that deal with international law and peaceful resolution of conflict in an attempt to bridge the gap between the Western and Islamic worlds. The authors seek to expose the common ground that exists between the beliefs of Islam and those of the Judeo-Christian religions that influence action in the modern world. Most importantly, they seek to clarify the Muslim belief that conflict is not permanent or unavoidable, pointing out that Islam offers many recommendations for reducing conflict at various levels of personal and interstate relations. The book encourages an intellectual effort on both sides for education that will lead to a definite understanding of each other's world so as to lead to fair treatment in policymaking and journalism as well as an end to hostility between the Muslim and Judeo-Christian worlds.