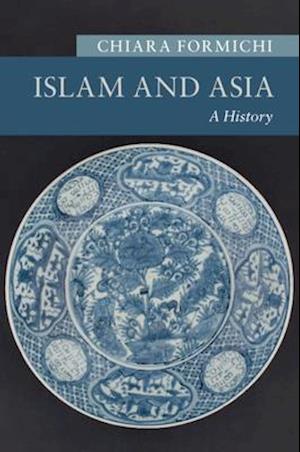 Chiara Formichi explores the ways in which Islam and Asia have shaped each other's histories, societies and cultures from the seventh century to today. Challenging the assumed dominance of the Middle East in the development of Islam, Formichi argues for Asia's centrality in the development of global Islam as a religious, social and political reality. Readers learn how and why Asia is central to the history of Islam, and vice versa, considering the impact of Asia's Muslims on Islam; how Islam became an integral part of Asia and its influence on local conceptions of power, the sciences, arts, and bureaucracy. Grounding her argument in specific case studies, Formichi ultimately concludes that the existence of Islamized interactions across Asia have allowed for multi-directional influences on Islamic practices and interpretations throughout the Muslim world.