- British Comedy and the Everyday Politics of Globalization 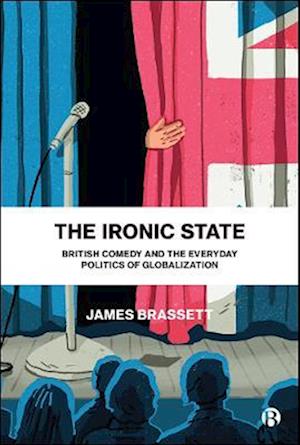 What can comedy tell us about the politics of a nation? In this book, James Brassett builds on his prize-winning research to demonstrate how British comedy can provide intimate and vital understandings of the everyday politics of globalization in Britain. The book explores British comedy and Britain's global politics from post-war imperial decline through to its awkward embrace of globalization, examining a wide variety of comedic mediums, such as the popular television show The Office and the online satire The Daily Mash. Touching on issues such as empire, the class system and capitalism, the author demonstrates how comedy offers valuable insights on how global market life is experienced, mediated, contested and accommodated.