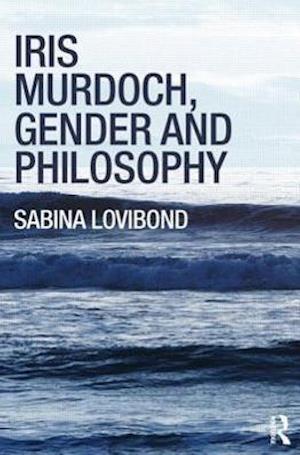 Iris Murdoch was one of the best-known philosophers and novelists of the post-war period. In this book, Sabina Lovibond explores the tangled issue of Murdoch's stance towards gender and feminism, drawing upon the evidence of her fiction, philosophy, and other public statements.As well as analysing Murdoch's own attitudes, Iris Murdoch, Gender and Philosophy is also a critical enquiry into the way we picture intellectual, and especially philosophical, activity. Appealing to the idea of a 'social imaginary' within which Murdoch's work is located, Lovibond examines the sense of incongruity or dissonance that may still affect our image of a woman philosopher, even where egalitarian views officially hold sway.The first thorough exploration of Murdoch and gender, Iris Murdoch, Gender and Philosophy is a fresh contribution to debates in feminist philosophy and gender studies, and essential reading for anyone interested in Murdoch's literary and philosophical writing.