Ireland'S Magdalen Laundries and the Nation's Architecture of Containment 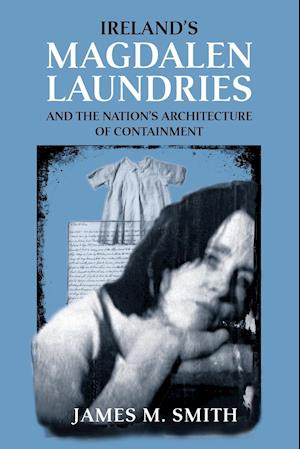 Ireland's Magdalen Laundries and the Nation's Architecture of Containment connects Ireland's Magdalen laundries and the nation-state's nativist politics in the post-independence era, while critically evaluating cultural representations of the Magdalen laundries that have, over the past fifteen years, recovered these institutions from the amnesia at the center of state politics.The book interrogates available archival resources, including government reports, legislative debates, and court cases, to assert that the state was always an active agent in the operation and function of the nation's Magdalen homes. The second half of the book considers a wide range of creative works that help imagine and give narrative form to the Magdalen experience: commercial, independent documentaries, photography and literary representations. Ultimately, the book contends that Ireland's Magdalen institutions chiefly exist in the public mind at the level of story (cultural representation and survivor testimony) rather than history (archival history and documentation).This fascinating study will be invaluable to those interested in Irish History, Gender History and Social History. -- .