Ireland and the New Journalism 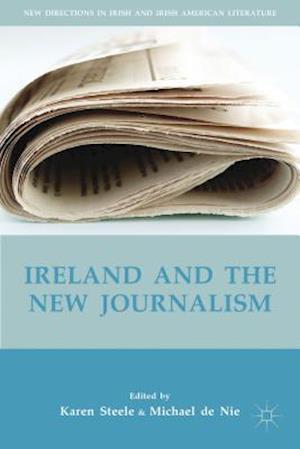 This volume explores the ways in which the complicated revolution in British newspapers, the New Journalism, influenced Irish politics, culture, and newspaper practices. The essays here further illuminate the central role of the press in the evolution of Irish nationalism and modernism in the late nineteenth and early twentieth centuries. 1 Hardback IX, 235 p.