indgår i serie The Revolutionary Age 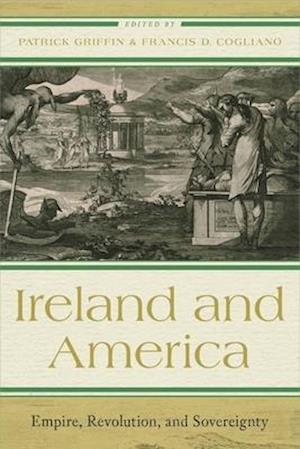 Looking at America through the Irish prism and employing a comparative approach, leading and emerging scholars of early American and Atlantic history interrogate anew the relationship between imperial reform and revolution in Ireland and America, offering fascinating insights into the imperial whole of which both places were a part. Revolution would eventually stem from the ways the Irish and Americans looked to each other to make sense of imperial crisis wrought by reform, only to ultimately create two expanding empires in the nineteenth century in which the Irish would play critical roles.