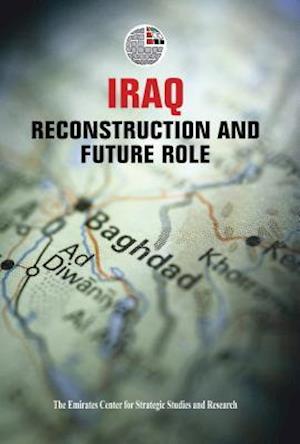 Most momentous events in history are subject to heated debate, widely differing opinions and conflicting evaluations. As an event of significance in modern history, the 2003 war in Iraq is a subject that elicits a variety of views and evokes deep emotions. While the legitimacy of the war remains open to question, attention has largely shifted from the debates in the international arena to developments inside Iraq itself. All involved, and even those who are not, wish to see a peaceful, territorially intact Iraq, playing its rightful role among the community of nations. As such, the two principal areas of focus for the future of Iraq are security and reconstruction. In this important and highly topical book, specialists in the field of Iraqi politics, development and energy share their views on the war, its aftermath and possible scenarios for the future. Their contributors provide strategic perspectives on a range of pertinent factors, such as an evaluation of the reconstruction effort, Iraqi political factions, Iraq-US relations, developments in the oil sector and the potential impact of a predominantly Shia Iraq on its neighbours and particularly the Arab Gulf States.