- A Religious-Political State and Society in its Region 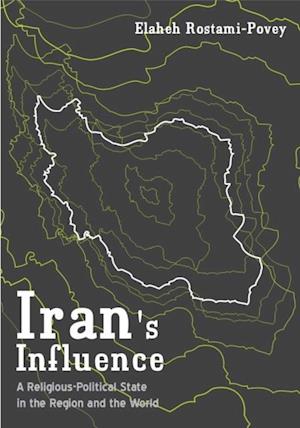 There is a saying in Arabic, me and my brother against my cousin, and me and my cousin against the outsider.Iran's Influence is the first comprehensive analysis of the role that Iran plays both in Middle Eastern and global politics. Expert Iranian author Elaheh Rostami Povey provides a much-needed account of one of the Middle East's most controversial and misunderstood countries. Based on several years of original research carried out in Iran and across the Middle East, this insightful guide presents not only a fascinating introduction to the country, but also essential new ideas to help the reader understand the Middle East.