Iran under the Ayatollahs (Routledge Revivals) 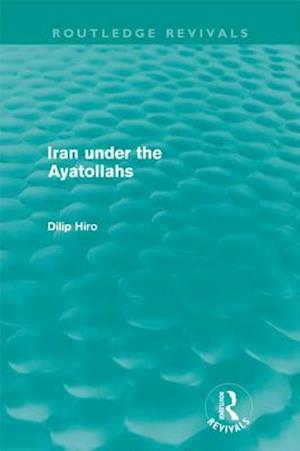 First published in 1985, this is a comprehensive study of the Middle East's most strategic country, set against the background of the Islamic heritage of Iran and the rise and fall of the Pahlavi dynasty. Dilip Hiro describes the various phases through which the Islamic revolution has passed, gives an incisive account of the first Gulf War, and provides an historical survey of Iran's relations with the West, the Soviet bloc, and other countries of the region.