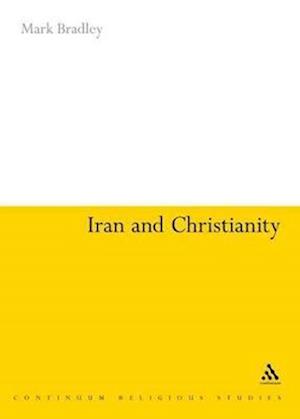 This book offers a fascinating look at the growing underground church in Iran, exploring the history of Iranians faith, culture and church growth.In this enlightening study Mark Bradley looks at the growing underground church in Iran. Given the hostility of the regime, it is often assumed that Christianity is withering in Iran, but in fact more Iranian Muslims have become Christians in the last 25 years than since the seventh century, when Islam first came to Iran.Beginning with an in-depth look at the historical identity of Iran, religiously, culturally and politically, Bradley shows how this identity makes Iranians inclined towards Christianity. He goes on to look at the impact of the 1979 revolution, an event which has brought war, economic chaos and totalitarianism to Iran, and its implications for Iranian faith. The study concludes with an analysis of church growth since 1979 and an examination of the emerging underground church.This is a fascinating work, guaranteed to improve any reader's knowledge of not only Iranian faith and church growth, but of Iranian culture and history as a whole thanks to the thorough treatment given to the country's background.