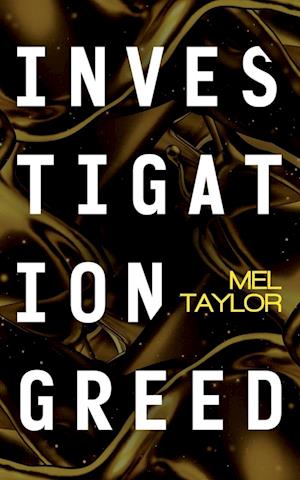 They wanted to make some easy cash. Now they'll pay the ultimate price...

A vigilante serial killer carries out mass punishments in this pulse-pounding thriller about greed and revenge - the third book in the Frank Tower Mystery Series.

The instructions in the text message are simple: come to Stilton Bay Park, and you'll be rewarded with some easy cash. But when twenty randomly selected people arrive at the location, there's no money in sight-until they find a dead man, his clothes stuffed with thousands' worth of cash.

When they take the money, they have no idea they're playing right into the hands of a ruthless serial killer.

When the people who took the money start to get sick, they pay the ultimate price for their greed - with their lives.

It is clear that this "prankster" means business and It's up to Frank to track down the killer before they cause any more damage-but when another mass text is sent out, it's clear that they won't stop until they punish the entire city for their greed...