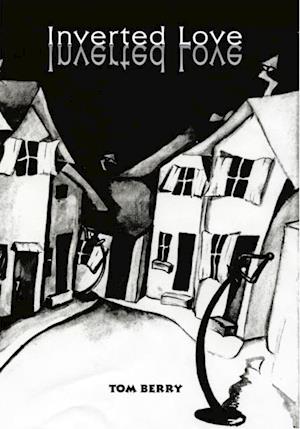 It simply cannot be true. Mrs. Louise Dudley, the matriarch of her upscale, wealthy family, detests the thought of another crisis as she holds a piece of paper in her hands that holds enough evidence to shatter her world once again. Once so proud of her four strapping, grown sons, Mrs. Dudley now realizes that her faith and moral scruples have deceived herleaving her unprepared for the modern world. Forced to accept the true nature of her sons, she soon discovers that it is not enough that her own husband is cheating on hernow her confusion and recklessness has led her straight into the arms of her son, Phillip. Worse yet, the paper she possesses threatens to confirm her suspicions about her youngest son, Kevin, even as she still reels from the awareness that her other two sons have already begun their own dark journeys to self-destruction. Louise manages to hide her true feelings and carry on as the family goes through the motions of daily life, but in the quiet recesses of her soul, she is beside herself. Now she must question everything she has ever believed as she begins a quest to save one son from himself.