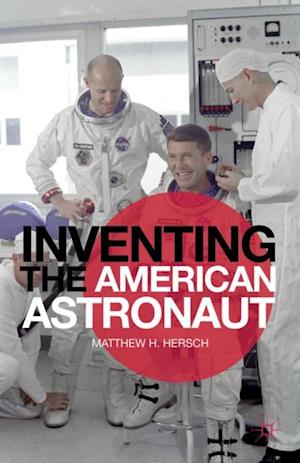 Who were the men who led America's first expeditions into space? Soldiers? Daredevils? The public sometimes imagined them that way: heroic military men and hot-shot pilots without the capacity for doubt, fear, or worry. However, early astronauts were hard-working and determined professionals - 'organization men' - who were calm, calculating, and highly attuned to the politics and celebrity of the Space Race. Many would have been at home in corporate America - and until the first rockets carried humans into space, some seemed to be headed there. Instead, they strapped themselves to missiles and blasted skyward, returning with a smile and an inspiring word for the press. From the early days of Project Mercury to the last moon landing, this lively history demystifies the American astronaut while revealing the warring personalities, raw ambition, and complex motives of the men who were the public face of the space program.