Introduction to the Devout Life 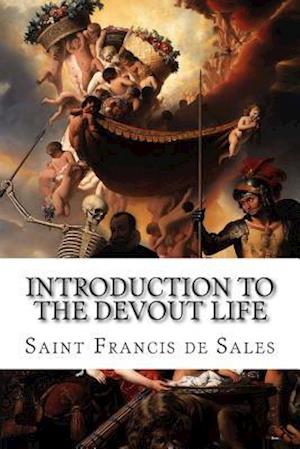 Francis de Sales was a Bishop of Geneva and is honored as a saint in the Roman Catholic Church. He became noted for his deep faith and his gentle approach to the religious divisions in his land resulting from the Protestant Reformation. He is known also for his writings on the topic of spiritual direction and spiritual formation, particularly the Introduction to the Devout Life and the Treatise on the Love of God. In 1923, Pope Pius XI proclaimed him a patron of writers and journalists, because he made extensive use of broadsheets and books both in spiritual direction and in his efforts to convert the Calvinists of the region. St. Francis developed a sign language in order to teach a deaf man about God. Because of this, he is the patron saint of the deaf.