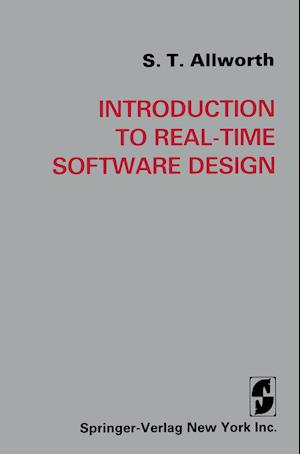 In 1977 I was asked to prepare aseries of twenty lectures introducing the design of real-time software to undergraduate electrical engineers at the University of Essex. At that time the advent of low-cost microprocessors was causing a minor revolution in the computer industry. The decreasing cost of hardware resulted in a mushrooming of the number of real-time applications being attempted. Many of these innovations were conducted by electrical engineers with little software background, or by computer scientists familiar only with large software systems. Even now future engineers still in training will have only a limited exposure to software because of the pressure of other subjects in their curricula. It was clear that a concise set of lectures, directed at people with limited exposure to software design was needed. In order to find a suitable text I turned to the existing computer science literature. I discovered that the available material was scattered over a large number of reports and articles and varied widely in level of complexity.