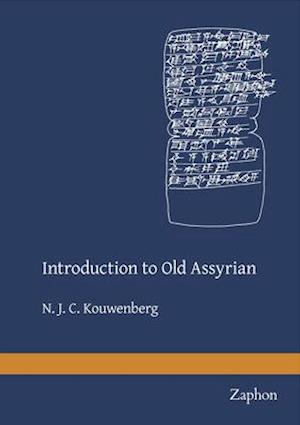 This book is meant as an aid to the reading and interpretation of Old Assyrian texts for students who are already familiar with Akkadian, in particular with Old Babylonian. Accordingly, it focuses on those aspects in which Old Assyrian grammar and lexicon are different from Babylonian and on the specific problems that Old Assyrian texts might pose to students of Babylonian. It is essentially a spin-off from N.J.C. Kouwenberg's long-standing work on the grammar of Old Assyrian, which is reflected in "A Grammar of Old Assyrian" (Leiden: Brill, 2017). It comprises a complete grammar (with a focus on phonology and morphology, including a sign list and extensive paradigms), a glossary (with a focus on Old Assyrian peculiarities), and a selection of sample editions of texts. The introduction is supposed to make the Old Assyrian texts more accessible to anyone interested, and thus contribute to an increase in the study of the archives of the Assyrian merchants in Anatolia. They acquaint us not only with one of the oldest large corpora of any Semitic language, but also with aspects of Ancient Near Eastern history, economy and society that are in many respects unique.