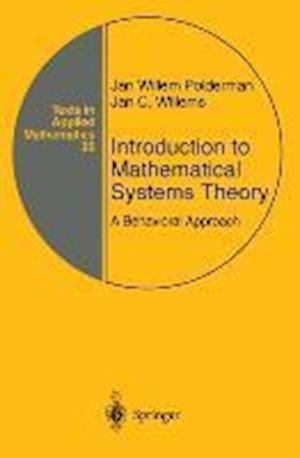 Using the behavioural approach to mathematical modelling, this book views a system as a dynamical relation between manifest and latent variables. The emphasis is on dynamical systems that are represented by systems of linear constant coefficients. The first part analyses the structure of the set of trajectories generated by such dynamical systems, and derives the conditions for two systems of differential equations to be equivalent in the sense that they define the same behaviour. In addition the memory structure of the system is analysed through state space models. The second part of the book is devoted to a number of important system properties, notably controllability, observability, and stability. In the third part, control problems are considered, in particular stabilisation and pole placement questions. Suitable for advanced undergraduate or beginning graduate students in mathematics and engineering, this text contains numerous exercises, including simulation problems, and examples, notably of mechanical systems and electrical circuits.