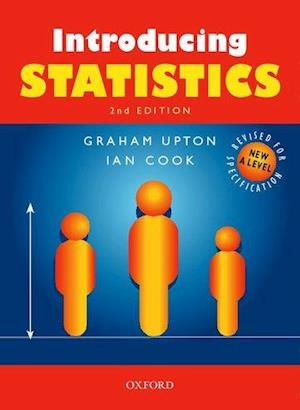 An updated version to meet the requirements of the new A Level specifications being offered by all the awarding bodies in 2000. Chapters are the same as before but there is extra material within them. Chapter 1 now includes several examples of the graphical comparision of similar data sets. This chapter includes five new sections and ends with a discussion of the (largely unwanted) characteristics to be expected in real data. Chapter 2 has been augmented by sections on the use of coded values, Bayes' theorem is included in Chapter 4, and the method for determining the distribution of a simple function of a random variable is now included in Chapter 9. In Chapter 14 there is a new section dealing with properties of regression line estimators and, later, a subsection on nonsense correlation. Some questions have been introduced on sampling in Chapter 3. These questions are somewhat open-ended, as were a number of existing questions that were not given answers in the first edition. In this edition possible answers are now provided to these questions.