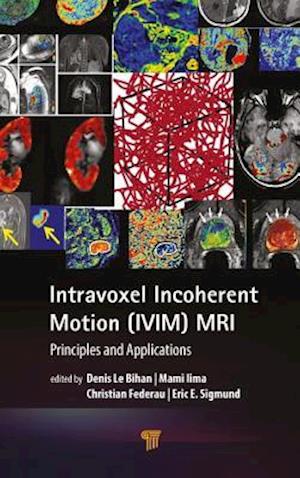 Intravoxel incoherent motion (IVIM) refers to translational movements which within a given voxel and during the measurement time present a distribution of speeds in orientation and/or amplitude. The concept was introduced in 1986 together with the foundation of diffusion MRI because it had been realized that flow of blood in capillaries (perfusion) would mimic a diffusion process and impact diffusion MRI measurements. IVIM-based perfusion MRI, which does not require injection of any tracer or contrast agent, has been first investigated in the brain, but is now experiencing a remarkable revival for applications throughout the body, especially for oncologic applications, from diagnosis to treatment monitoring. This book addresses a number of highly topical aspects of the field from leading authorities, introducing the concepts behind IVIM MRI, outlining related methodological issues, and summarizing its current usage and potential for clinical applications. It also presents future research directions, both in terms of methodological development and clinical application fields, extending to new, non-perfusion applications of IVIM MRI, such as virtual MR elastography.