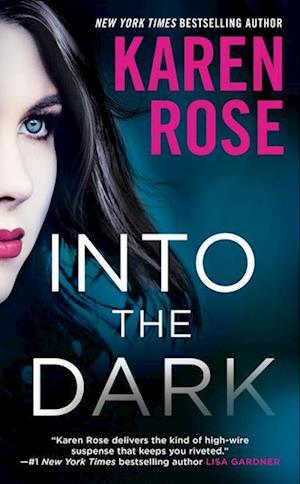 New York Times bestselling author Karen Rose returns to the chilling Cincinnati series, and this time, the stakes are higher than ever. Former army ranger Diesel Kennedy considers himself a dead man walking. To help cope with his PTSD, he coaches youth-league soccer, during which he notices two brothers, Joshua and Caleb, who seem to have a troubled home life. When he finds out the boys' stepfather was murdered, Diesel takes them under his wing and enlists the aid of Dani Novak, a beautiful doctor he's loved for years. Though Diesel's feelings for her are crystal clear, Dani Novak has tried her hardest to keep him at arm's length because she fears her HIV-positive status makes any kind of relationship out of reach. Despite her efforts, together they are caught in a whirlwind of danger when they discover the boys' stepfather's killer has committed a series of murders--and all signs point to Caleb as the next victim. The more time Diesel and Dani spend together and learn to trust each other, the more he wonders if there's hope for them after all. But the real question is if they can get out of this alive....