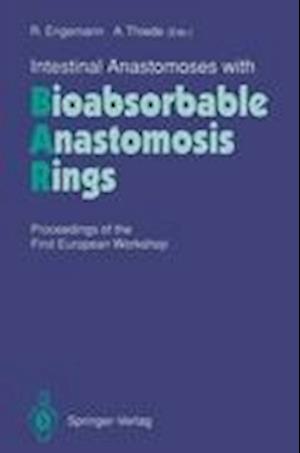 The anastomotic technique plays a predominant role in gastrointestinal surgery. A feared complication is leakage due to the sutures. Such leakage cannot be detected early; consequently, infection spreads locally and systemically. An anastomotic method is generally evaluated according to its rate of leakage, related to the localization, bur real scientific comparisons, i.e., controlled studies, are almost totally lack ing. The criteria of evaluation include the type of suture, the localization, the auxiliary technical tools, practicability, the different forms of wound healing, angiogenesis, and vascularization, among others. The postoperative criteria are complications shortly after surgery, such as bleeding, ruptures, and stenoses of the anastomosis. A standard comparison is made difficult by the variety of cytophysiological and biochemical factors that influence wound healing. In the comparison of larger series one must always take into account differences of auxiliary tools, strategies, and inhomogeneity of patients. A change of one auxiliary tool or of one strategy implies the modification of various target criteria. Often enough, however, one does not sufficiently consider the surgeon's most. important role.