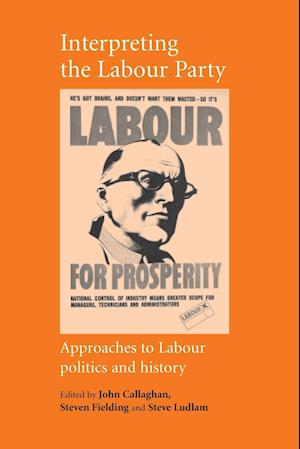 Interpreting the Labour Party consists of twelve essays on the principal thinkers and schools of thought concerned with the political and historical development of the Labour Party and Labour movement. The essays are written by contributors who have devoted many years to the study of the Labour Party, the trade union movement and the various ideologies associated with them. The book begins with an in-depth analysis of how to study the Labour Party, and goes on to examine key periods in the development of the ideologies to which the party has subscribed. Each chapter situates its subject matter in the context of a broader intellectual legacy, including the works of Sidney and Beatrice Webb, Theodore Rothstein, Stuart Hall and Samuel Beer, among others. -- .