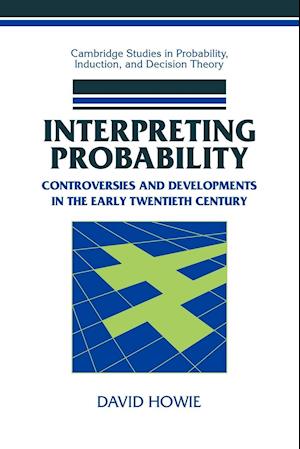 The term probability can be used in two main senses. In the frequency interpretation it is a limiting ratio in a sequence of repeatable events. In the Bayesian view, probability is a mental construct representing uncertainty. This 2002 book is about these two types of probability and investigates how, despite being adopted by scientists and statisticians in the eighteenth and nineteenth centuries, Bayesianism was discredited as a theory of scientific inference during the 1920s and 1930s. Through the examination of a dispute between two British scientists, the author argues that a choice between the two interpretations is not forced by pure logic or the mathematics of the situation, but depends on the experiences and aims of the individuals involved. The book should be of interest to students and scientists interested in statistics and probability theories and to general readers with an interest in the history, sociology and philosophy of science.