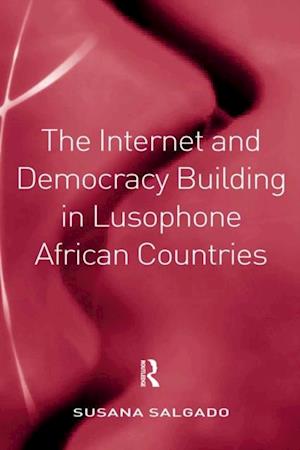 This timely book fills an important gap in the literature on the influence of the Internet and new media in Portuguese speaking African countries. Based on extensive field work throughout the region the author examines the influence of the Internet in the transition to democracy in Africa, and asks whether there are new possibilities for popular activism to emerge from evolving communication environments and media systems. The book analyses the different forms of democracy, the concept of development, and addresses the debate about the relationship between democracy and development and explores the influence of the media in the democratization process, the promises that digital media bring to this process and to development and the implications of the African digital divide. In certain countries in this region democracy and independent news media are in their infancy but are starting to take hold, giving an excellent opportunity to observe the dynamics of civil society and the influence of increased freedom, new voting powers and new media in particular. The book offers important insights into the roles and functions that the media in general, and the Internet in particular, can perform in the creation of a more democratic society, as well as in empowering and educating citizens in democratic values.