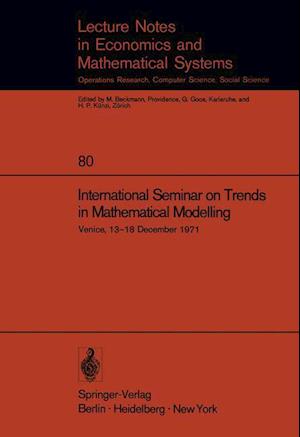 Paolo Bisogno and Augusto Forti Taking an interest in the future is among the most instinctive Conscious of the existence of time as well as of human activities. space, man has always tried to guess what the future holds. Until recently scholars have left the field of speculation to the pseudo sciences of astrology and palmistry or to the ambiguities of the oracles. Imaginative writers have made some brilliant contributions, but the development of mathematical modelling and other predictive techniques are relatively recent arrivals. The new techniques have come at just the right moment. Today the study of the future has a much sharper relevance than ever before, because people have begun to realise that the future can be controlled - or even that it must be controlled if there is to be a future at all; man should take charge and choose his own future from a wide range of possibilities. Unless he does so, the pressures of the pre sent will impose their own logic and produce a future from a flawed mould - a future in which the contradictions of wealth, privilege and power are monstrously exaggerated by the magnifier of economic growth.