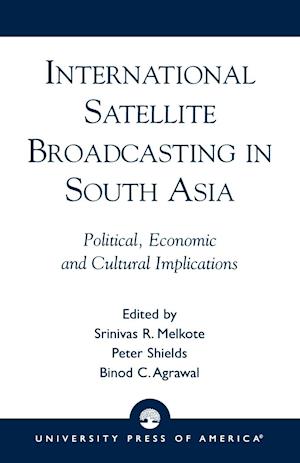 International Satellite Broadcasting in South Asia focuses on the increase in the popularity of television in India beginning with the entrance of Hong Kong Based STAR-TV in 1991. This television system, which initially carried mostly Western programs, radically changed the nature of entertainment communications in countries where communications were generally state-controlled. These essays address the political, economic, and cultural significance and impact of transnational satellite networks in India, questioning the cultural effects of Western media programs on the recipient non-Western countries. They contain a survey of STAR-TV and the state-controlled Doordarshan as well as explore issues such as media and identity, pro-social entertainment television and culture as a market force.