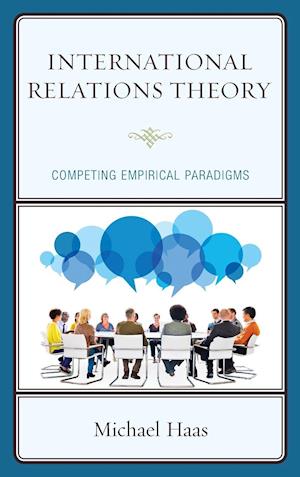 While many texts on international relations deal only with ideologies, this book goes beyond discussion of ideology to provide an understanding of how global economics, politics, and society operate. The book begins with a history of the International Studies Association, which was founded to develop empirically-based knowledge and was opposed to ideological "isms" as biased guides to policy. The book focuses on four major paradigms-Marxian, Mass Society, Community Building, and Rational Choice-with diagrams indicating their empirical predictions over time. The Marxian paradigm focuses on scientific claims of Marx and Engels. The Mass Society paradigm explains why democracies become dysfunctional. The Community Building paradigm explains how communities can be and are built at the local, national, regional, and international levels. The Rational Choice paradigm assembles proposed explanations of reason-based economic, political, and social life to demonstrate what they have in common. Other candidates for paradigms are reviewed, with a focus on why they need further development to become major paradigms at the decision-making, dyadic, societal, national, and international system levels of analysis.