International Maoism in the Developing World 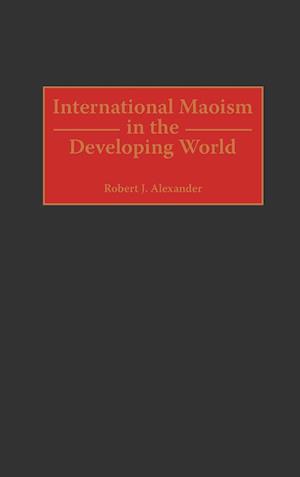 The Maoist movement was the most important dissident force within International Communism in the period following World War II. Based on first-hand observation as well as the scattered research on the Maoist movements, Alexander examines the circumstances that attracted people to the movement in each country and the evolution of the movement. Scholars and researchers interested in Marxism in the developing world will be able to trace the origins and fate of Maoist groups in Latin America, Albania, Africa, the Middle East, and Asia.