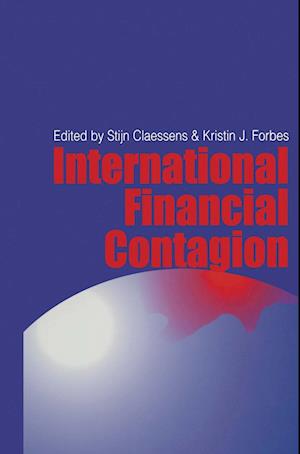 No sooner had the Asian crisis broken out in 1997 than the witch-hunt started. With great indignation every Asian economy pointed fingers. They were innocent bystanders. The fundamental reason for the crisis was this or that - most prominently contagion - but also the decline in exports of the new commodities (high-tech goods), the steep rise of the dollar, speculators, etc. The prominent question, of course, is whether contagion could really have been the key factor and, if so, what are the channels and mechanisms through which it operated in such a powerful manner. The question is obvious because until 1997, Asia's economies were generally believed to be immensely successful, stable and well managed. This question is of great importance not only in understanding just what happened, but also in shaping policies. In a world of pure contagion, i.e. when innocent bystanders are caught up and trampled by events not of their making and when consequences go far beyond ordinary international shocks, countries will need to look for better protective policies in the future. In such a world, the international financial system will need to change in order to offer better preventive and reactive policy measures to help avoid, or at least contain, financial crises.