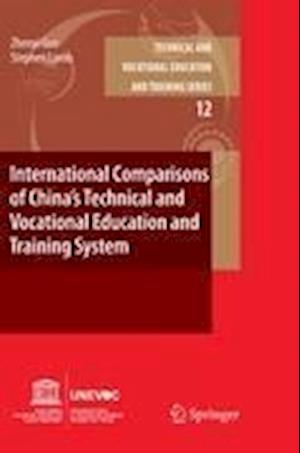 China is experiencing an unprecedented phenomenon: breakneck industrialization on a scale and at a pace not seen before. It is trying to achieve in just a few decades what Western nations took more than a century to do. The arrival in the country's cities of tens of millions of rural dwellers, at most semi-skilled, has put huge strain on the country's system of vocational education, known as TVET. How have the Chinese authorities and their education administrators responded? Is China's TVET system adapting to the rapidly evolving needs of its industry? Using the province of Yunnan as a subject, this detailed case study is a closely argued and sanguine analysis of the operation of TVET in China. The authors deployed a set of internationally comparable criteria to offer a searching assessment of current performance, at the same time documenting areas of strength and weakness. The question the authors' methodology answers is how well China's TVET system is performing compared to technical and vocational education structures in other countries. In fact, they discover that in Yunnan, a province representative of the challenges faced nationwide, much has indeed been done, from a wholesale overhaul of programs to make them relevant to industry requirements, to major investment in infrastructure. Teacher training has been reformed, and take-up of professional master's and doctoral courses has been encouraged. Joint initiatives with bodies such as UNESCO have improved training and vocational education at high school level.While there is a strong international history of such comparative evaluations, which are essential for policy makers to benchmark their administration, few studies have included China despite the enormous amount of value that can be learned from that country's experience. This work will provide vital material for researchers, governments and development agencies alike.