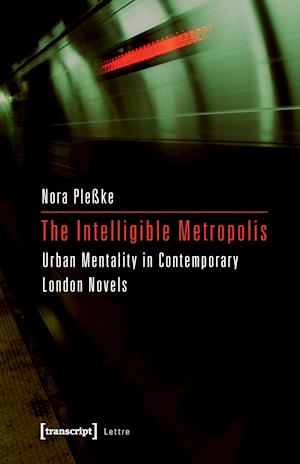 Writings on the metropolis generally foreground illimitability, stressing thereby that the urban ultimately remains both illegible and unintelligible. Instead, the purpose of this interdisciplinary study is to demonstrate that mentality as a tool offers orientation in the urban realm. Nora Plesske develops a model of urban mentality to be employed for cities worldwide. Against the background of the Spatial Turn, she identifies dominant urban-specific structures of London mentality in contemporary London novels, such as Monica Ali's "Brick Lane", J.G. Ballard's "Millennium People", Nick Hornby's "A Long Way Down", and Ian McEwan's "Saturday".