Intellectuals and the Nation 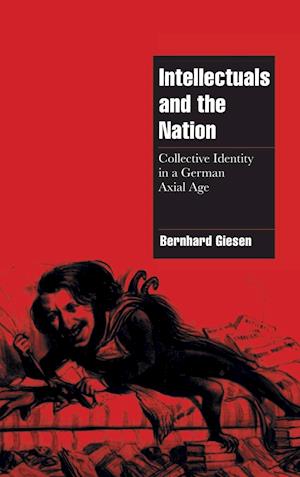 This book proposes a theory of collective and national identity based on culture and language rather than power and politics. Applying this to what he calls Germany's 'axial age', Bernhard Giesen shows how the codes of nineteenth-century German identity in turn became those of the divided Germany between 1945 and 1989. The identity he describes derives from the ideas of German intellectuals, from the uprooted Romantic poets to the influential German mandarins. Carried by the emerging bourgeoisie, it was constructed on the tensions between power and spirit, money and culture, and the sacred and profane.