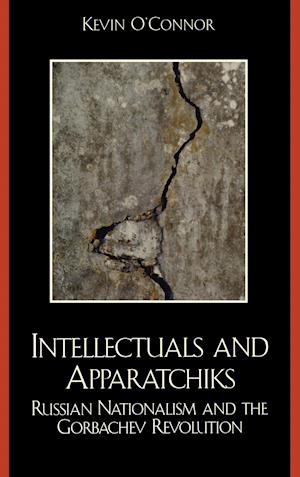 This book traces the origins and activities of an alliance of conservative Communist Party authorities and Russian nationalists during the late Soviet era. Specifically, it examines how and to what extent hitherto orthodox Communists sought political allies in the Russian nationalist movement in order to garner support for halting the reform program and saving the Soviet state from collapse. Focusing on the perestroika period, Dr. Kevin O'Connor explains in detail how Marxism-Leninsim receded into irrelevance, forcing orthodox Communists to abandon their Marxist principles in favor of great Russian nationalism.