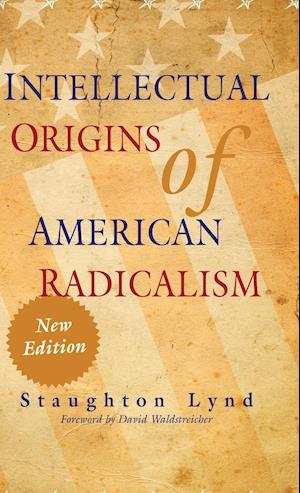 Now an established classic, Intellectual Origins of American Radicalism was the first book to explore this alternative current of American political thought. Stemming back to the seventeenth-century English Revolution, many questioned private property, the sovereignty of the nation-state, and slavery, and affirmed the common man's ability to govern. By the time of the American Revolution, Thomas Paine was the great exemplar of the alternative intellectual tradition. In the nineteenth century, the antislavery movement took hold of Thomas Paine's ideas and fashioned them into an ideology that ultimately justified civil war. This updated edition contains a preface by the author, which describes the inquiries that he undertook in his books of the 1960s and their conclusions. David Waldstreicher has contributed a new historiographical essay that discusses the book's lasting importance and contrasts its ideas with the work of Bernard Bailyn and Gordon Wood.