- Education in an Age of Counter-Revolutionary Politics 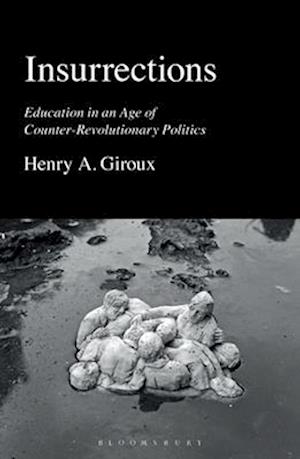 With this book Henry A. Giroux argues that insurrection has become a dominant motif for the USA and other countries torn between the promises and ideals of democracy and an emergent authoritarianism. He argues that education is central to the idea of insurrection, showing how on the one hand it contributes to an insurrectional authoritarianism, wedded to a fascist legacy that calls for racial purity, militarism, ultra-nationalism, and state terrorism. On the other hand he presents the idea of insurrectional democracy which has a long legacy in the battle for racial justice, economic equality, and a politics of inclusion. The book explores how both positions are motivated by specific visions, values, and particular understandings of education and agency. He also shows how powerful images, social media, and the internet are in merging political education, power, and cultural politics. Giroux makes an impassioned call for an insurrectional democracy that makes education central to politics and produces an anti-capitalist consciousness as the basis for developing a mass movement in defence of a radical democracy.