Insurgent Mexico; With Pancho Villa in the Mexican Revolution 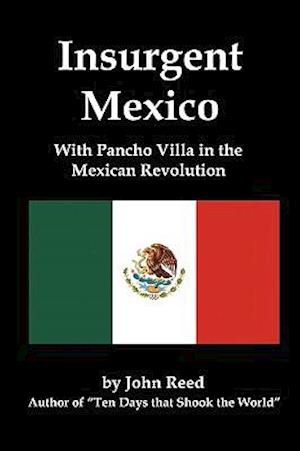 In 1910, Mexican peasant Pancho Villa led a rebellion against the wealthy landowners, and fought to redistribute land to the poor Mexican "peons" who worked it for the absentee owners, in what has been called "the first socialist revolution". Originally published as a series of newspaper dispatches, "Insurgent Mexico" was written by American journalist John Reed, who lived with the Mexican rebels, made friends with Pancho Villa, and was nearly killed during a battle with Mexican government forces. Reed is also the author of "Ten Days that Shook the World". With ten pages of photos.