Inside the World of Climate Change Skeptics 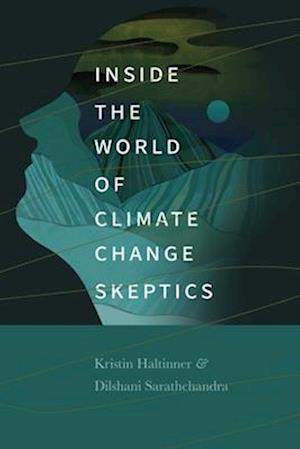 As wildfires rip across the western United States and sea levels rise along coastal cities from Louisiana to Alaska, some people nevertheless reject the mainstream scientific consensus on anthropogenic climate change. What leads people to doubt or outright denial? What leads skeptics to change their minds? Drawing from a rich collection of interviews and surveys with self-identified climate change skeptics (and some former ones), sociologists Kristin Haltinner and Dilshani Sarathchandra delve into the underlying dynamics of climate skepticism in the United States. In probing how ideas about science, religion, politics, and media affect perceptions of climate change, they find a far greater diversity of attitudes and beliefs than one might expect-including some pro-environmental views. With this nuanced understanding of climate change skepticism, Inside the World of Climate Change Skeptics offers much-needed insights on improving communication in ways that can move us toward a better future while advancing environmental policies with widespread political support.