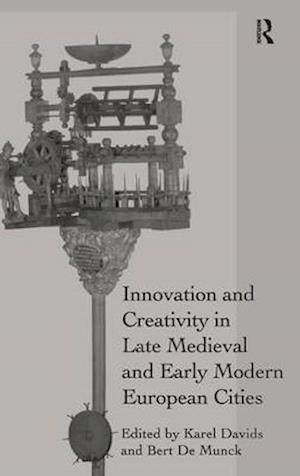 Late medieval and early modern cities are often depicted as cradles of artistic creativity and hotbeds of new material culture. Cities in renaissance Italy and in seventeenth and eighteenth-century northwestern Europe are the most obvious cases in point. But, how did this come about? Why did cities rather than rural environments produce new artistic genres, new products and new techniques? How did pre-industrial cities evolve into centres of innovation and creativity? As the most urbanized regions of continental Europe in this period, Italy and the Low Countries provide a rich source of case studies, as the contributors to this volume demonstrate. They set out to examine the relationship between institutional arrangements and regulatory mechanisms such as citizenship and guild rules and innovation and creativity in late medieval and early modern cities. They analyze whether, in what context and why regulation or deregulation influenced innovation and creativity, and what the impact was of long-term changes in the political and economic sphere.