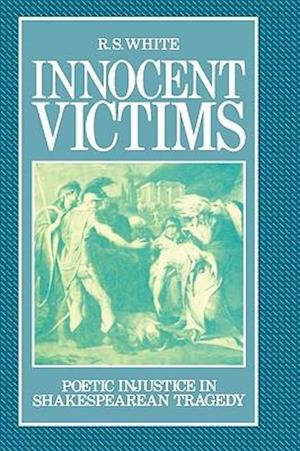 This is a revised version of the book which was privately published by the author in 1982. At the time, the book was widely welcomed by Shakespearean scholars as a trenchant, scholarly and highly original contribution to the field of Shakespearean studies. The book's argument is that a full response to Shakespearean tragedy has to take account of the fate of the victims as well as of the tragic heroes; and this thesis is illustrated and developed by a consideration of Lavinia, Lucrece and the children in Richard III, Macbeth and King John; and to the three principal Shakespearean tragic victims, Ophelia, Desdemona and Cordelia. The author is a Lecturer in the Department of English at the University of Newcastle upon Tyne. his other works include 'Let Wonder Seem Familiar: Endings in Shakespeare's Romance Vision' and 'Keats as a Reader of Shakespeare'(forthcoming).